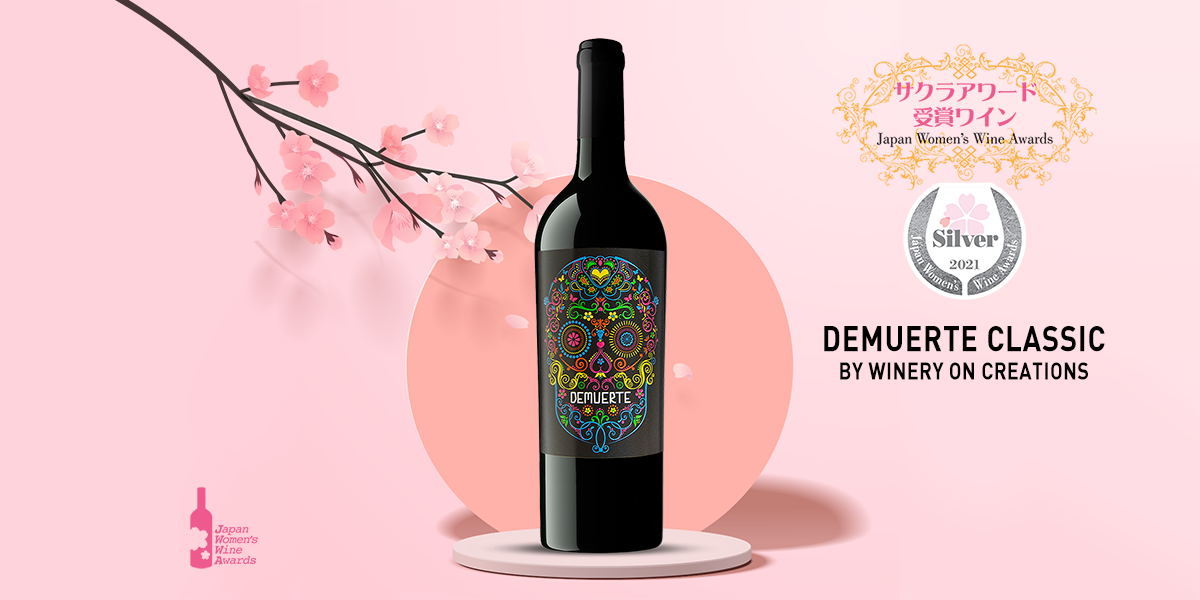 DEMUERTE CLASSIC has just obtained the silver medal in the prestigious SAKURA Japan Women’s Wine Awards 2021. An international award that distinguishes the quality of this wine and that supports the hard work WINERY ON CREATIONS in recent years.

SAKURA Japan Women’s Wine Awards 2021 is the last edition of the Japanese wine contest in which only judges participate and this year it was held the last week of February in Osaka (Japan).

It is evident that at an international level there are more and more women tasters, winemakers, sommeliers, etc. and of course wine lovers. As a consequence, women gain weight in the international market for this precious product and an award given by women judges in its entirety can be understood as synonymous with the success of the winning wine.

This edition has registered a total of 4562 product entries. Which is a significant increase over last year. And all this even though we are in a global pandemic situation. An aspect that has marked the development of the event in which of course all the necessary health and safety guidelines have been followed, as can be seen in the images of the event.

With this new contest, the objective of revitalizing and promoting the wine market in Japan is fulfilled, taking into account the criteria and tastes of women. A large sector of the population, not only in the Japanese country; but all over the world. 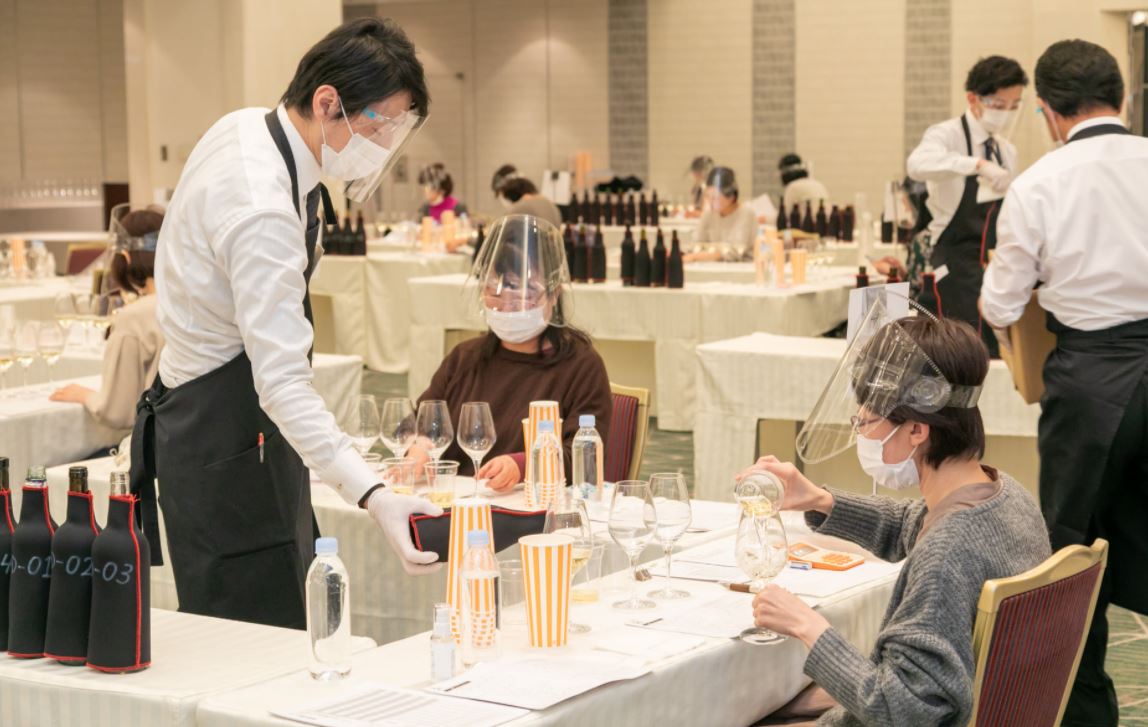 SAKURA AWARDS: ORIGIN OF THE COMPETITION AND EVOLUTION

The “SAKURA” Awards began its history in 2014 as an international wine competition judged by women in Japan. Chaired by Yumi Tanabe, an active wine educator and leader in the Asian country, the awards have been growing steadily and now it has become one of the largest and most important wine competitions in Asia.

Today the results of the contest attract a lot of attention, both from Japan and abroad. And it is that his own organization has already encouraged the evolution of new wine selection criteria from the perspective of Japanese women. This led to a greater activation of the culture of wine and its consumption in the Japanese market.

DEMUERTE CLASSIC AWARDED FOR THE SECOND TIME IN THIS PRESTIGIOUS COMPETITION

DEMUERTE CLASSIC has managed to rise, for the second time, with a place in the finalist medal table of the SAKURA AWARDS. This means the possibility of promoting itself as quality wine in Japan. And it is that the wines that get a SAKURA AWARD are promoted by the organizer and by importers throughout the country, especially among restaurant spaces.

DEMUERTE CLASSIC is a wine made from grapes of the Monastrell and Syrah varieties, which participate in the same percentage of its composition. It is a purplish-red wine, which has a fine aroma that recalls and evokes red fruits with a soft background of oak and pastries.

Its passage through the mouth is smooth and unctuous, a pleasure for the senses. In addition, the brand DEMUERTE in general and DEMUERTE CLASSIC in particular surprises with an original, fresh and suggestive label. These are the reasons because DEMUERTE CLASSIC has got the silver medal in the SAKURA AWARDS 2021.

Without a doubt, the awards that the winery’s wines receive give us new impulses to continue working, to bring our wines closer to supporters from the 5 continents and why not? keep increasing the saga with new creations. 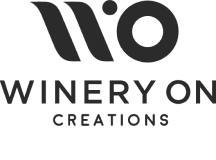